Manifesting is a popular method for attracting the experiences you want into your life. It operates based on the Law of Attraction, which states that everything in the Universe is made of energy and vibrates at a certain frequency. It also states that similar vibration attracts similar vibration.

So your thoughts, emotions, beliefs, and actions attract the life you experience. Manifesting can be used to attract a particular person into our lives. How can you be sure if you suspect someone is manifesting you?

You can also pick up clues from how this person talks about you when you are not around. If this is someone you like, congratulations, they might indeed be manifesting you!

If you don’t like them and don’t want to be in their life, don’t worry – the Law of Attraction won’t work if it goes against your free will!

Below you can find 10 clues that indicate whether someone is manifesting you and what it could mean.

10 Clues That Someone Is Manifesting You

Although there’s no bulletproof way to tell someone is manifesting you unless they tell you about it directly, there are clues that you can read when interacting with them.

The clues you see will change depending on whether you know this person. The more clues you pick up, the more you can be convinced they are manifesting you.

If you notice strange coincidences when this person appears in your life, chances are that they are manifesting you. Especially if you think about them and right after notice them or get a message from them.

Coincidences happen more often when the Universe is trying to send us a message. If this person always seems to be around in important moments, it’s a sign that their manifestation is working!

2. They’re There for You When You Need Them

If someone is manifesting you, they will always be there for you when you need them. The person will be​​ supportive and understanding, no matter the situation. It is because they want to see you happy and healthy and know that your happiness is their top priority.

An important word of caution! Pay close attention that they don’t exhibit co-dependency patterns. It can be flattering when someone is always there for us when we need them. It feels great to know someone cares about you so much.

However, if you suspect that they are showing subconscious co-dependency patterns, this might be a red flag for you to think about.

Co-dependent relationships and the need for validation from the other person might begin as a fun, exciting, and innocent relationship but soon turn your life into a disaster.

3. They’re Interested in What’s Going On in Your Life

If the other person is interested in you, they will likely make an effort to know and understand what’s going on in your life. They want to know your thoughts, your dreams, and what’s important to you.

All of these can be signs that this person is manifesting you. If you enjoy their interest and presence in your life, this can be a great sign. If you feel bothered by their interest, don’t worry; just keep your distance because the Law of Attraction can’t work against your will.

4. They Believe in the Law of Attraction

The surest way to tell if someone is manifesting you is by whether or not they believe in the Law of Attraction. If they don’t believe in it, then it’s highly unlikely that they are actively trying to manifest you into their life.

On the other hand, if they believe in the Law of Attraction, then there’s a good chance that they are deliberately trying to attract you into their life.

If you are close with the person or simply get a chance to chat about various topics, you can try to start a conversation about spirituality to find out their beliefs.

For example, you could ask them what they think about the Law of Attraction or if they’ve ever tried using it. If they seem interested and engage in the conversation, then there’s a good chance they are open to the idea of manifestation and may be trying to manifest you specifically.

Pay close attention as they might also appear embarrassed when talking about this topic as they might not want to be put on the spot for trying to manifest you.

5. They Give You Genuine Compliments

You know those generic compliments some people say? Like, “you’re pretty” or “you’re cool”. This type of compliment might not make you feel too good because it doesn’t feel like the person really sees you and appreciates your individuality.

If this person is manifesting you, they are likely to compliment you in much more specific ways, such as, “I love your sense of style,” or “you’re so hilarious and fun to be around”.

These compliments make you feel good because they show that this person sees you for who you are and appreciates the unique individual you are.

A person who is manifesting you will be very genuine in their compliments. They won’t try to flatter you or manipulate you with false praise. They will always feel honest and sincere.

It is another sign that they see and appreciate the real you, not just some idealized version of you.

6. Their Eyes Light Up When They See You

If the person you suspect to be manifesting you starts making more of an effort to catch your eye, it could be a sign that they are indeed attracted to you.

If their eyes start lighting up when they see you, this may indicate that they are interested in you and want to get to know you better.

7. Their Body Is Turned Towards You

People who are attracted to or interested in you will naturally face you. If a person likes you, they might not even be consciously aware of it, but their body will gravitate towards you.

It is an innate biological response when we like someone and want to get closer to them. The next time you’re talking to the person you suspect might be manifesting you, see if you can notice whether their body is angled towards you or not.

If they are interested in you, they will probably face your direction. These subtle body language signs indicate that this person might be manifesting you.

8. They Mirror Your Movements

Do you ever notice how sometimes people will subconsciously mirror your movements? For example, if you scratch your head, they’ll scratch theirs a few moments later.

If you sit cross-legged, they might follow suit. It is often a sign that the person is attracted to you and is trying to subconsciously copy your actions in order to create rapport.

So if you notice someone doing this, it could indicate that they are manifesting you!

9. They Keep Distance From Other People

When someone is manifesting you, they may keep their distance from other people when they’re around you. It is because they want to focus all of their attention on you and don’t want to be distracted by anyone else.

If you notice that someone seems to be avoiding talking to or interacting with others around you, it’s a good sign that they’re interested in you.

10. They Talk About You With Others

If this person frequently brings up your name in conversation or constantly talks about you to others, it’s a good sign they’re thinking about you a lot.

And when we think about someone often, we’re more likely to try to attract them into our lives.

If this person checks multiple boxes on this list, chances are high that they are trying to manifest you. Don’t worry if you are not interested or don’t like them, as the Law of Attraction won’t work against your will.

However, we might soon find ourselves trapped in a relationship that takes all of our energy because the other person seems unable to live without our validation. 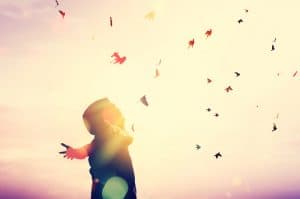 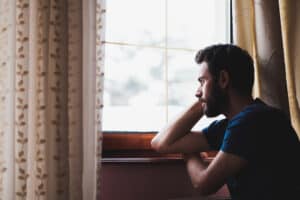 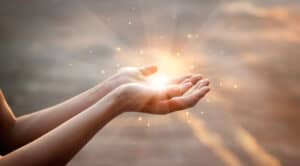 When it comes to manifestation, Margaret Lynch knows what she's talking about. As a manifestation coach and intuitive healer, she's helped countless people tap into their own power of positive thinking to create the life they want.
Margaret is a firm believer in the Law of Attraction, and she loves sharing her knowledge with others so they can create their own miracle stories. Her articles are always positive and upbeat, full of helpful tips and tricks for manifesting your best life.

Margaret Lynch is a manifestation coach and intuitive healer. She helps people to connect with their intuition and manifest their desires using the law of attraction. Margaret believes that we can all create our own reality, and she loves helping people to realize their dreams. 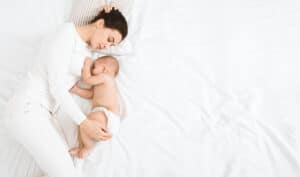 How To Manifest A Baby (Thorough Guide) 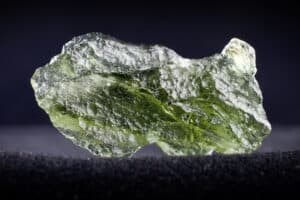 How To Use Moldavite For Manifestation 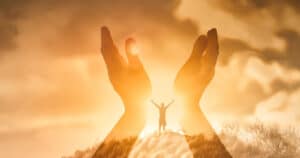 How To Manifest Good Health for Someone Else 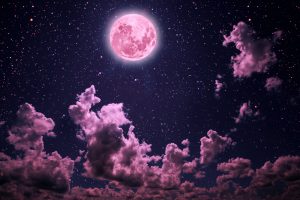 10 Tips for Manifesting on a Pink Moon 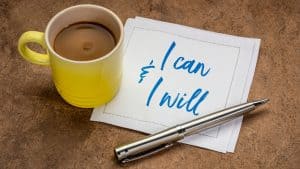 What Are Words of Affirmation & How To Use Them