Taurus men are some of the most loyal and reliable partners you could ever have. They are hard-working, patient, and always there for you when you need them. However, there are times when it’s best to give up on a Taurus man and move on.

It might be time to end things if you’re constantly arguing, if he’s never there for you, or if he’s just not making you happy anymore. At this point, you have to ask yourself if it’s worth staying with someone who isn’t making you happy.

If you decide to leave, it’s best to do it calmly and respectfully. Tell him how you’re feeling and why you think it’s time to end things.

This article will help you figure out when it’s time to give up on a Taurus man and how to do it in the best way possible.

Signs You Should Give Up on a Taurus Man

Sometimes, it’s hard to tell when it’s time to move on. However, there are certain signs that things just aren’t going to work out.

If you’re noticing any of these red flags, it might be time to give up on your Taurus man.

1. He’s Never There for You

One of the most significant signs that it’s time to give up on a Taurus man is if he’s never there for you. A partner should be someone you can rely on; if he’s not, it might be time to move on.

Does he always cancel plans at the last minute? Does he not bother to show up when you need him?

If so, it’s time to rethink your relationship. Taurus men are known for being reliable, but if he has chosen not to be there for you, sadly, he doesn’t prioritize you. I am sorry to say it, but it’s probably not going to change.

If you find that you’re constantly arguing with your Taurus man, it’s not a good sign. A healthy relationship is built on communication and compromise, not constant fighting.

It’s even worse if you’re arguing about the same thing repeatedly. If you can’t seem to get past your disagreements, it might be time to end things.

3. He’s Not Good with Money

One of the most frustrating things about being in a relationship with a Taurus man is his money management skills (or lack thereof).

A Taurus man is known for being a hard worker but also for spending his money recklessly. If you constantly have to bail him out financially, it might be time to move on for your own sake.

4. He’s Not Making You Happy

You have to ask yourself if your Taurus man is making you happy. If he’s not, it might be time to give up on him and find someone who will.

Life is too short to be in a relationship that isn’t fulfilling. Your happiness should be your number one priority.

5. You’re Not on the Same Page

A relationship should be a partnership, and it will not work out if you’re not working towards the same goals.

For example, if you want to get married and have kids, but he doesn’t, it will probably not work out in the long run. You’ll end up resenting him for not wanting the same things as you, and he will probably feel the same way.

It’s best to end things now before it gets too complicated.

How To Break Up With a Taurus Man

If you’ve decided that it’s time to break up with your Taurus man, it’s important to do it in a respectful and considerate way. You don’t want to burn any bridges, and you want to make sure he knows that it’s not personal.

Here are a few tips on how to break up with a Taurus man.

Tell Him How You’re Feeling

This will help him understand where you’re coming from and make the break-up a little easier for both of you.

Being respectful when you’re breaking up with a Taurus man is important. Although you may have not always been on the same page, you don’t want to hurt his feelings.

Be honest with him, but be kind. Let him down easily, and don’t try to make him feel bad about himself. Avoid any name-calling or personal attacks. Keep your cool and be professional. The last thing you want to do is make the situation worse by saying something you’ll regret later.

Once you’ve decided to break up with your Taurus man, make a clean break. This means no text messages, no phone calls, or social media stalking. You need to give each other some space to move on.

It might be tempting to keep in touch, but it’s not a good idea. The sooner you cut ties, the sooner you’ll be able to move on with your life.

Breaking up with a Taurus man is never easy, but it’s probably the best thing for both of you if you’re not happy. Remember, this is not the end of the world. You will find someone who makes you happy.

What’s the most important thing to remember when breaking up with a Taurus man?

There are a few things to remember when breaking up with a Taurus man. First, he will likely be very hurt and emotional about the situation. He may even become angry and lash out, so it’s essential to be prepared for that possibility.

How do I get a Taurus man to forgive me?

If you’ve done something to upset or hurt a Taurus man, the best way to get him to forgive you is to simply apologize and mean it. Be sincere in your apology and offer to make things right if possible. He’ll likely be willing to forgive you if he can see that you’re genuinely sorry for what you did. 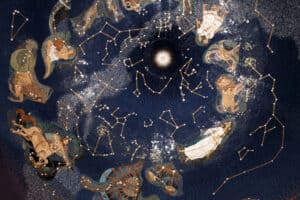 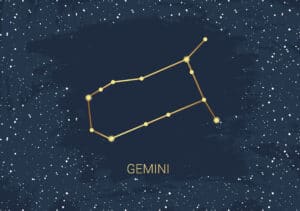 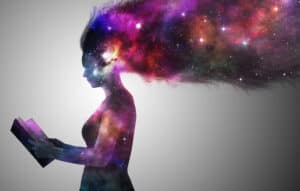 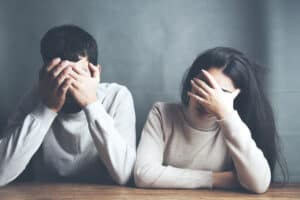 Why Aries and Libra Don’t Get Along? (Explained) 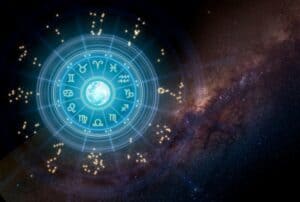 What Does Capricorn Moon Mean? (All You Need To Know) 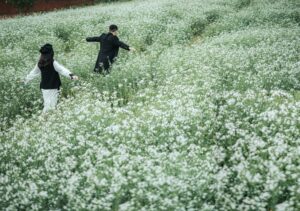 10 Easy Steps To Make an Aquarius Woman Chase You 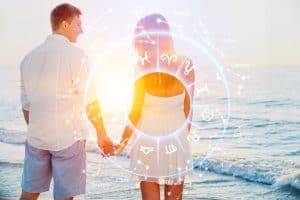