Contrary to popular belief, Pisces men apologize only when they believe they are indeed at fault.

This stage is where the complications set in because it would take much convincing before a Pisces man would accept that he is wrong. While they are mostly wonderful people, Pisces men tend to be obstinate in most cases.

However, if you can make him see why he is wrong over a particular issue, and the Pisces man agrees with you, he will feel guilty about his actions.

Most Pisces men will not hesitate to apologize when they find themselves in such a situation.

Now, the main question is, how does a Pisces man apologize?

Pisces men, like every other person, can apologize in several ways. They are sensitive people who understand what it means to hurt someone, so they will directly tender a heartfelt apology. Other times, they might do it passively or get creative about it.

You will find this article helpful if you are curious to figure out how Pisces men apologize.

4 Ways a Pisces Man Will Apologize

Due to the distinct peculiarities of individuals, most people tend to have a specific pattern that they use when apologizing.

While some would do it immediately after you accused them of hurting you, Pisces men might need a little clarity on how they have wronged you.

Without this clarification, a Pisces man might refuse to tender an apology to you even after you feel he has offended you.

Furthermore, when a Pisces man realizes his mistake and feels guilty about it, he might decide not to apologize directly as everyone else would.

A Pisces man could apologize to you in any of the following ways.

This mode of operation usually happens when a Pisces man sees his fault from the beginning and doesn’t try to evade responsibility for his actions. However, this could be a rare occurrence because it is hard for a Pisces man not to have any defense or explanation for his actions.

One thing you would not want to do when a Pisces man apologizes to you without making a fuss is trying to doubt the sincerity of his apologies.

A Pisces man is not one to throw around apologies because their ego is almost as important as their relationship with you, if not more.

So, when he tenders an apology to you, it is not usually the easy way out for him.

Doubting him will only make him regret apologizing to you in the first place, and he would probably decide never to concede to you again if a similar situation arises.

As such, endeavor always to believe and acknowledge his apologies, especially when he offers them without trying to avoid the blame.

Pisces men are natural lovers of art, and they never fail to exhibit this side of themselves whenever the opportunity arises.

Perhaps you have had a back-and-forth with your Pisces man over a situation where you think he is in the wrong and has failed to agree to it. If he eventually concedes to being at fault, he might find it hard to apologize the traditional way.

In such a situation, he might choose to show off his creative side, especially if he knows that you are a lover of art too.

The Pisces man could apologize by sending you a personalized poem or even a song. Some could even go to the extent of painting you a portrait or getting a professional painter to do it for them.

Pisces men are highly sensitive, which makes them understand how it feels when someone you rate so highly hurts you. Hence, they know the importance of apologies and how going the extra mile to offer a tangible peace offering may melt the anger of the offended.

This is why they always use this creative means to appease their partners when they are guilty.

This option is similar to the previous one because it also has to do with gifting, but this time, the gift is not limited to creative arts. It could be anything, as long as they are confident that their partners will appreciate the present and the gesture altogether.

While the gift itself might go a long way in appealing to the offended, the Pisces man must show that he is indeed sorry about his actions and that he is willing to do right by his partner in the future.

By doing this, the partner will absolve him of all his offenses and still appreciate the thoughtfulness behind the gifts.

The type of gift he gets usually has significant importance to him, his partner, and the relationship.

In other words, he could get a gift that he knows his partner loves so much and has wished for a long time. Altogether, he will ensure that the gift is carefully thought out.

This gesture can be made in various ways, but the most important thing is that when he starts doing these things, you will surely notice. He could do this by choosing to take you to your favorite restaurants or buying you your long-desired bag or shoe.

If you ever notice your partner is doing too much after offending you, it’s probably his way of apologizing to you.

There are several ways people can apologize when they are wrong, which is why it is essential not to use the same yardstick to measure everyone’s apology.

A Pisces man could choose to use creative arts to apologize when guilty, and he could also decide to use gifts as a peace offering to appeal to the offended person. 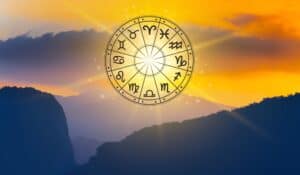 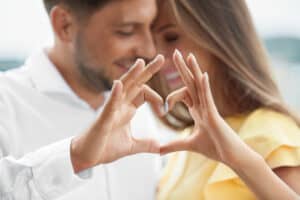 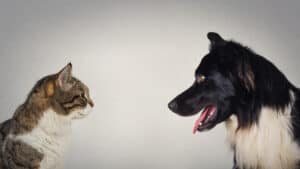 Which Zodiac Signs Are Aquarius' Enemies? 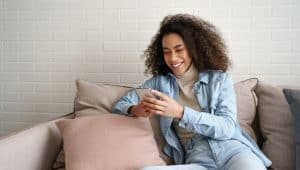 How To Seduce a Sagittarius Woman Through Text 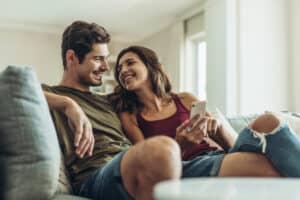 How Do Scorpio Men Act When in Love? 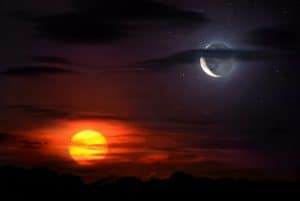 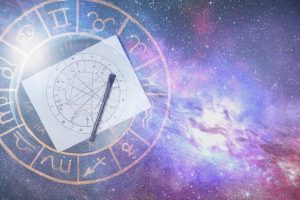 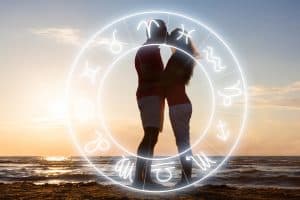